How strong’s a band of gold
Is it strong enough to hold,
when a love has grown cold
and A woman wants a love, sweet
and warm
How many women just like you have
silent schemes.
How many men like me do they sleep
with in their dreams
You can stay or you can go and
although I sympathize
I still see the want to in your eyes
I see the want to in your eyes

Yes, it’s a 1974 song.  But there’s more than enough equally disturbing and wrong perceptions floating around in the accepted and every day. I am not providing further examples as this is not meant to be an in depth discussion. It’s more of a call to closely listen.

And before I will abruptly change the topic I have to highlight my absolute favourite of Andy Rehfeldt’s cover versions: His rendering of Louis Armstrong’s It’s a wonderful world.

Which brings me to that part of the blog that is about summing up event’s in my life. As a memory, as a reminder, as, quite simply, a journal to look back to, eventually.3  Kyriaki committed suicide. Then, not long after, two of my friends had people close to them die, as well. I’ve been to Sweden – got to know and stayed with H. & M.4 – and participated in a writing retreat in Stockholm. My parents tried to reach Portugal’s Atlantic coast on bicycle from Germany, but had to abandon their journey more than 2000 km in, 10 km before reaching the Spanish border, when my father’s bicycle broke down. Damage that wasn’t possible to repair on the go. They took Spanish lessons for months, but are happy enough about the journey, despite not reaching Spain. P. moved out. M. moved in. I bought a chrysanthemum (yellow) and a begonia (red). M. and me rearranged the furniture in the lounge5.

I am trying to dig up background info to Kyriaki’s death. I know, through one of her friends, that she wanted me to have her bicycle. I am trying to retrieve that – as well as a George Perec’s L’espace d’espace and some writing samples I lent her. I’d planned to suggest a project combining Architecture and Writing, so L’espace d’espace was a sensible example. She’d introduced me to Bernard Tschumi’s The Manhattan Transcripts. I’ll miss our shared interest in the abstract and experimental arts – we explored the variety of exhibitions and installations that move through Liverpool so often.

My attempts to collect these things have all failed so far. The landlady never turns up at agreed upon dates and times. I am not too concerned that she will empty Kyriaki’s flat before I can retrieve them; I have lived in the same building for a while and know that she (the landlady) just is far enough on the disorganised side that “next week” often means “sometimes in the next few months”. Still – it’s unnerving. It’s painful sitting in front of that house, waiting.

I think I’ve spotted Kyriaki’s adopted cat vanishing into a boarded up house, once. She fed it, throwing cat food down from the kitchen window to the overgrown garden where this semi-wild cat often stayed during the day. The cat printed on the bag of the brand of cat food Kyriaki bought was a carbon copy of the cat she’d adopted.

I guess I will return to this topic in subsequent entries. 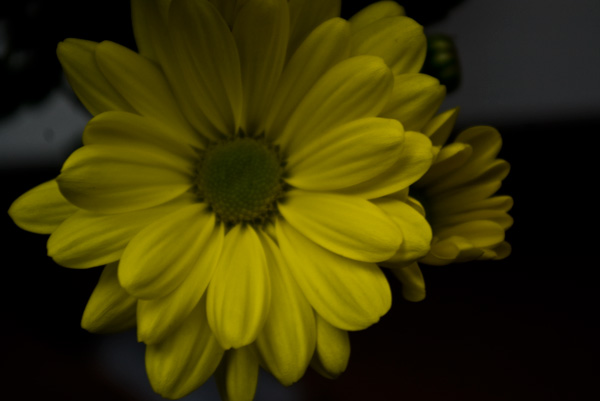 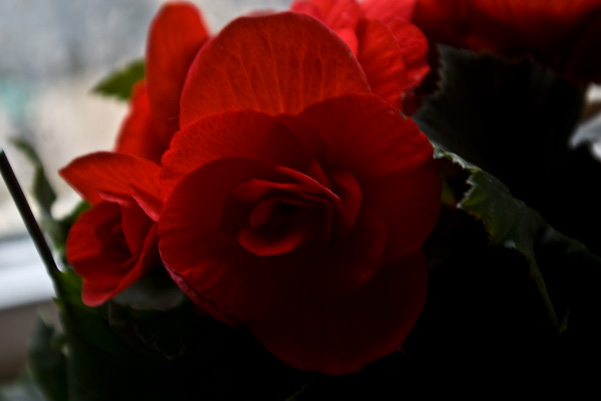 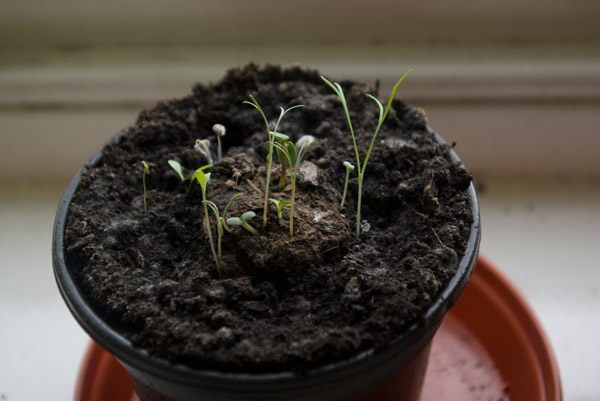 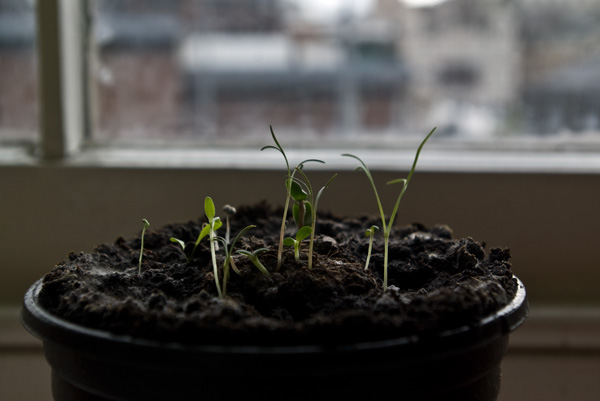 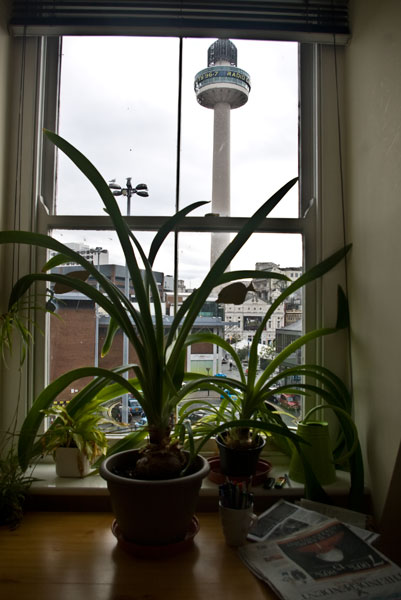 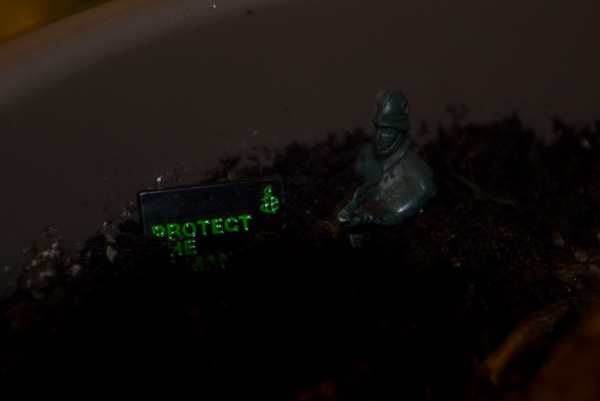 And finally – here’s the beginning of a post that’s been sitting in my draft’s for a long time. As I don’t remember what exactly the point was – I’ll just include it here:

People seem to like posting lists in their blogs. Lists of favourite books, films, movies, food, etc. I don’t really see the appeal – what’s a favourite and what not is changeable. If you’d ask for recommendations I’d give some, specific to what I know you like, something personalised. But to go with something that’s fashionable here is a list: The 115 last books (dvds / objects) I loaned out from university library. Tell me if that tells you anything meaningful.